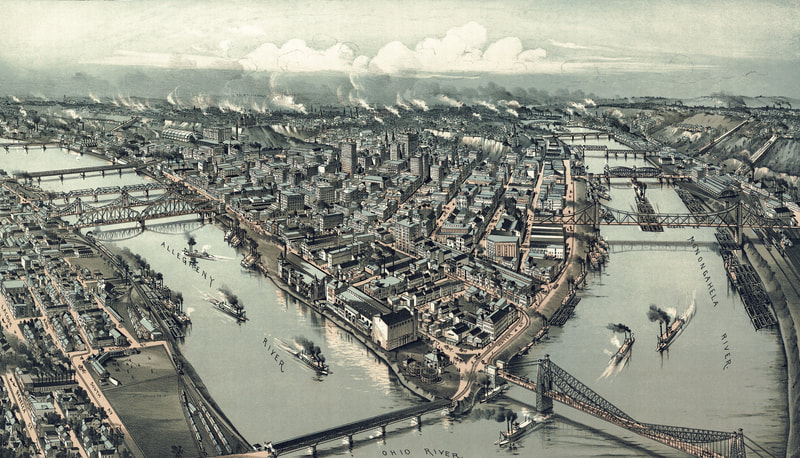 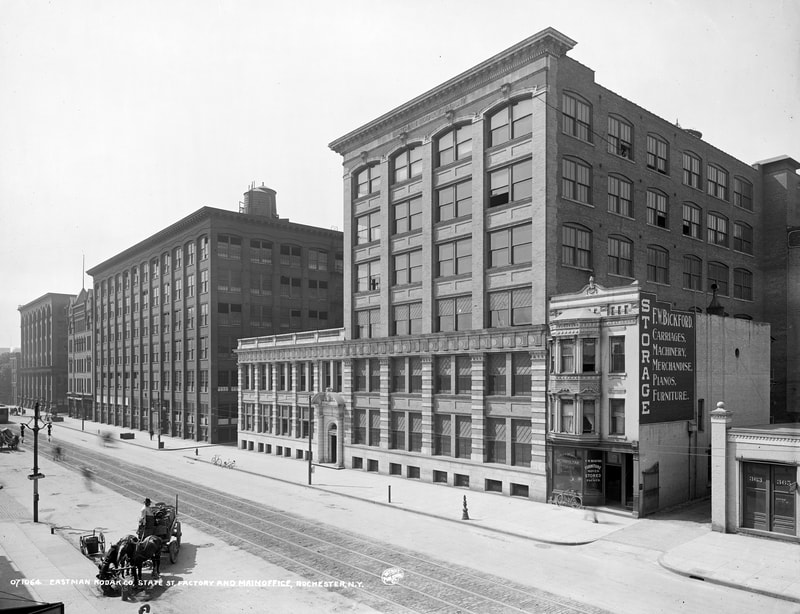 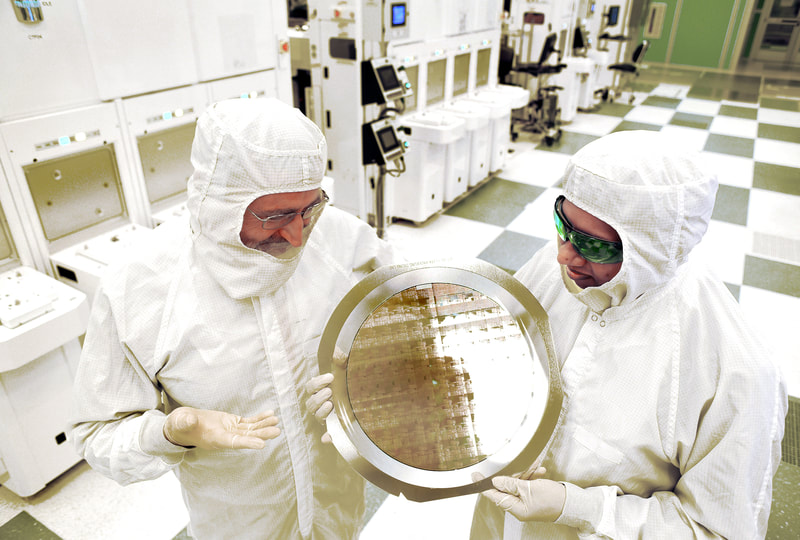 I study how government can help cities, firms, and workers adapt to technological and industrial change. My two main projects examine the conditions under which innovation policy can succeed in the United States.

Images (left - right):
1. Pittsburgh, 1902. Pittsburgh's rivers were a hub for the global steel industry: "Stop the mills of Pittsburgh and the industries of half the world would feel the shock." -R.L. Duffus (source: Library of Congress Geography and Maps division, accessed via Wikimedia Commons)
2. Eastman Kodak Factory, Rochester, NY, 1900. Eastman Kodak dominated the Rochester economy during the 20th Century. one account suggests that the company at its peak was responsible for as much as half of the local economic activity (source: Library of Congress Prints and Photographs Division, accessed via Wikimedia Commons).
3. Clean room in Albany, NY. Albany's nanotechnology research campus -- a partnership between the state university system and IBM -- originally focused on environmental sciences, but has since become a hub for the research and production of silicon wafers (source: IBM, accessed via Wikimedia Commons) .